Here’s the Best Type of Sunroom for Winter 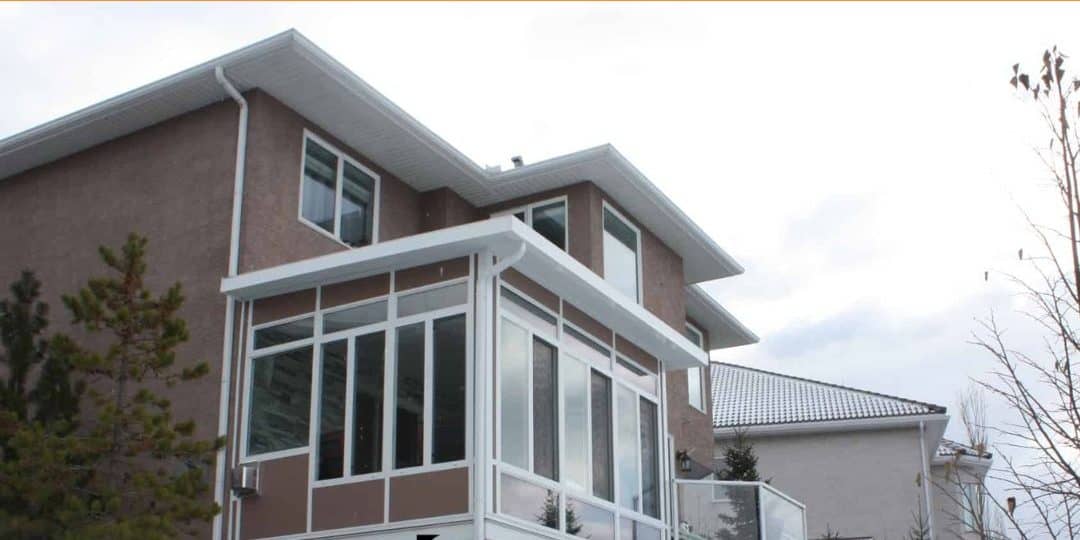 When it comes to sunrooms, you can’t make a bad choice if you’re using it for spring, summer and autumn. The big windows will let all the Calgary sunlight in, and the small size of the space will trap the heat to keep you warm well into the night hours. Winter is a different proposition in the city however, and you’ll need a sunroom that is able to stand up to the harsh temperatures and heavy snowfall that come with the turning of the seasons. This is where you’ll want to talk with your sunroom contractor about a four season sunroom.

Features Of A Four Season Sunroom

A four season sunroom is exactly what it sounds like: a sunroom that is specifically designed to be used year round as an entertaining or eating space. The features that make it suitable for winter use in Calgary include:

Benefits Of A Four Season Sunroom

It’s clear to see that investing in a four season sunroom can help your whole home to become more energy efficient. You’ll also find that by making one smaller space comfortable and warm all winter long, you’ll spend more time there. This in turn means that you can reduce your heating in the other communal areas of the house. Winter is also home to multiple holidays, including Christmas and New Years, as well as big sporting events like the Stanley Cup Finals. Having an extra entertaining space with beautiful views out over the winter wonderland will make your house the place to be all season long.

How to Build and Maintain Your Sunroom for Winter
November 15, 2022

Fun Decorating Ideas for Your Sunroom in Calgary
September 1, 2022

How to Connect Your Home to the Outdoors with a Sunroom
August 15, 2022

How to Choose Between a Screen Room and Sunroom
July 1, 2022

What to Know Before Adding a Sunroom to Your Trailer
June 15, 2022

Sunroom Decorating Ideas for Summer
May 1, 2022

Our Products
Have questions?

Curious about our services or products? Ask away! CLICK HERE