How to Save on Shovelling this Winter with a Patio Cover 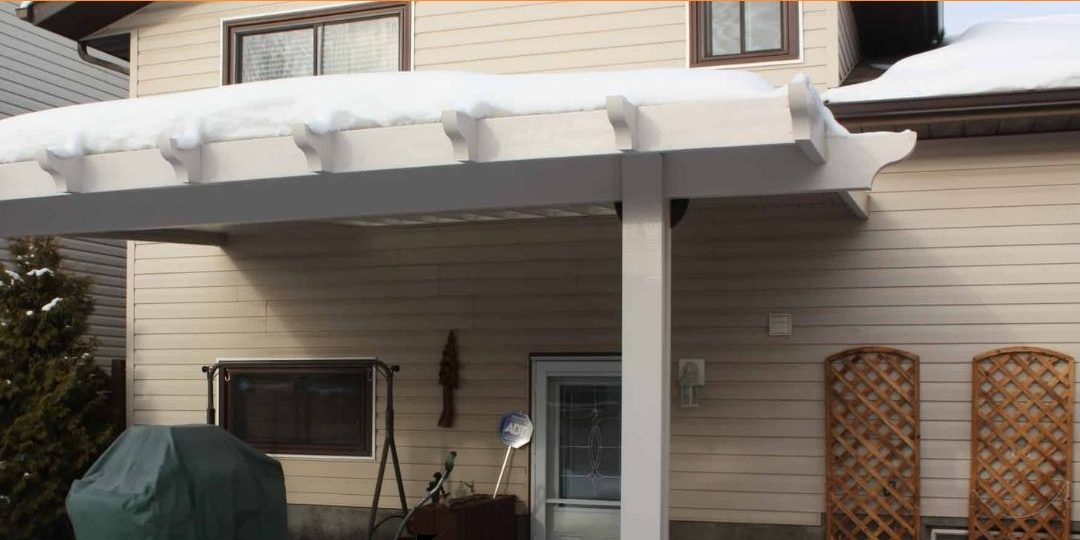 It’s a well known truth to all Calgary citizens that winter is the hardest season to cope with. Beyond the frigid temperatures and whipping winds to cope with, there is the never ending battle against snow piling up in dangerous and frustrating snowbanks. It’s such a big problem across the city that there are entire businesses dedicated to both residential and commercial snow removal, and the savings in time and effort mean that they always have a loyal customer base each winter season.

How Shovelling Damages Your Deck

While these companies do a great job on driveways and sidewalks, they tend not to deal with your outdoor spaces as they are harder to get to and harder to clear. This leaves you with the unenviable task of trying to shovel snow off your deck to prevent water damage and ice wedging. However, shovelling can be extremely damaging to your deck in a number of ways:

Get Protected With A Patio Cover

Fortunately, there is a way to save your deck from the perils of shovelling: a patio cover. At its simplest, a patio cover is a permanent structure that connects to your home and extends out over your entire deck. It’s supported on the opposite side by posts or columns, and the roof of the patio cover is where you’ll save on shovelling this winter. Typically, the roof will be made of corrugated vinyl or aluminum, and will slope down away from your home. Not only will this protect your deck from worst of the winter storms, but it will also make it so the snow will simply slide off by itself as the temperatures rise, leaving you with no shovelling to do and no snow clean up from your patio roof. If this sounds like a winter wonderland, call Desert Sun Patios today to start your patio cover project today.

What it’s Like Having a Retractable Awning vs a Patio Cover
July 1, 2021

How to Maintain Your Deck With and Without a Patio Cover
June 15, 2021

Benefits of Having a Patio Umbrella vs a Patio Cover
February 15, 2021

Our Products
Have questions?

Curious about our services or products? Ask away! CLICK HERE

Go to Top
Protect your deck from the elements!Book a winter install
+
Call Now Button